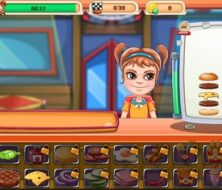 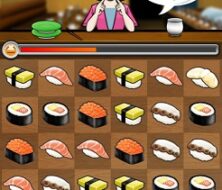 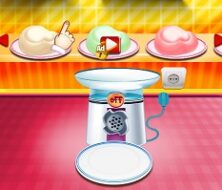 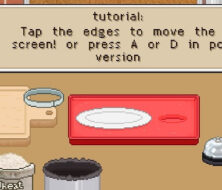 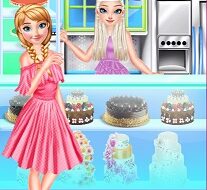 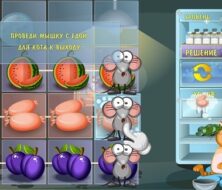 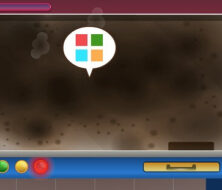 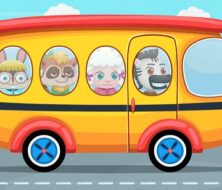 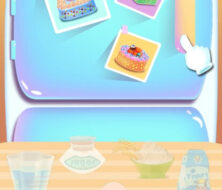 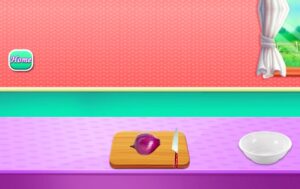 BIRYANI RECIPES AND SUPER CHEF COOKING GAME is a game with biryani recipes. Biryani is a dish of rice and spices with the addition of meat, fish, eggs or vegetables of Indian cuisine.
It is popular throughout Indo-Pakistan. It is a continental dish usually served for dinner. It is most often served at Pakistani and Indian weddings.
Biryani is also made with chicken. Chicken biryani is the most popular dish in Pakistan, India, Punjab and Hyderabad. It is cooked with rice, curried chicken, lamb or beef, but curried chicken is most commonly served. The recipe for Hyderabadi biryani is very simple, just follow the recipes given in the game and do everything as per the instructions. The game has all world famous biryani recipes like Chicken Biryani Maker, Sindhi Biryani Maker, Bombay Biryani cooking, This Indian food is very famous in Hyderabad.
For those who don’t like meat, fortunately, there are vegetarian recipes in the game. For example, Rice with vegetables. A very simple dish to prepare.

This website(thecookinggamesonline.com)uses cookies to improve user experience. By continuing to use the site, you consent to the use of cookies.